“NOMA Atlanta’s mission is to champion diversity within the design professions by promoting the excellence, community engagement, and professional development of its members.”

Twelve African-American architects from different parts of the country met, some for the first time, during the AIA National Convention in Detroit in 1971. What these professionals recognized was the desperate need for an organization dedicated to the development and advancement of minority architects.

That was the beginning of the National Organization of Minority Architects, an increasing influential voice, promoting the quality and excellence of minority design professionals. There are NOMA Chapters in all parts of the country, increasing recognition on colleges and university campuses and providing greater access to government policy makers.

The Atlanta Chapter of the National Organization of Minority Architects has been organized to:

Join us in our effort. 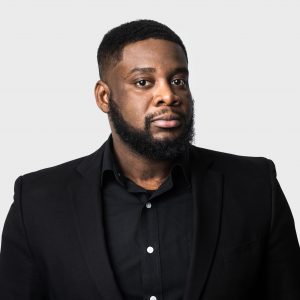 We support events for the design community

We inspire a new generation of minority architects

We nurture the up and coming design professionals

We create relationships with the commercial development and design community