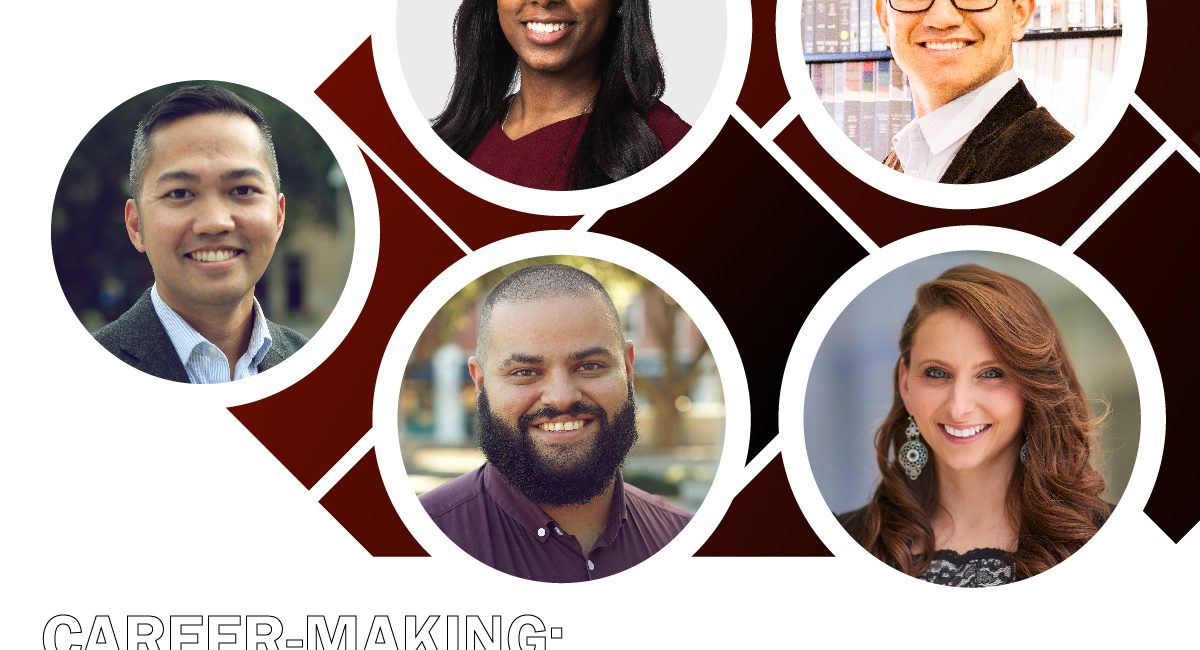 Zia Musa attended SCAD where he earned his Bachelor of Fine Arts in 2013, and Professional Master of Architecture in 2014. He has been working with HKS in various roles since graduation where has worked on Commercial office buildings, Hospitality, Aviation, and Healthcare projects. Zia has been involved with AIAS where he served as the SCAD Chapter Vice President, and President. He also got involved with the NAAB and visited Washington State University in Spokane Washington, and Poly Technical University of Madrid in Madrid, Spain for the evaluation of their Architectural Program. Currently, he sits in the board of a non-profit organization based in Denver, Colorado where they sponsor children in Afghanistan gain access to education through enrollment and scholarships.

After receiving her undergraduate architecture degree from Clemson University and Master of Architecture from the University of Tennessee, Maria Fox Montgomery started her career with Perkins&Will at the Atlanta studio in 2014.  Now an Associate at Perkins&Will, Maria has become an integral part of the architectural team contributing on a wide range of project types, specializing in higher education and laboratory design. In addition to being a project architect, she also serves as BIM Manager and Sustainability Manager on a variety of her projects. She is also one of the Atlanta studio’s Design Technology Leaders and has become a USGBC LEED AP and is a one of two WELL Accredited Professionals. Her interest in technology and sustainability, as well as her accreditations, has given Maria the opportunity to share her experiences and speak at conferences around the country.

Victoria Lewis is a design professional at HOK. Within her 5 years at the firm, she has contributed her architecture knowledge to projects such as Georgia State University Lewis School of Nursing Renovation, Emory Health Science Research Building II and Mercedes Benz Stadium. Victoria attended Howard University where she received her Bachelor of Architecture degree in 2015.  She relocated to Atlanta shortly after graduation to engage in more career opportunities, spend time with family and enjoy the great weather and activities of the city.

Michael Garcia is a talented project designer and Associate based in LS3P’s Savannah, Georgia location. He graduated with a Master of Architecture from the University of Florida and has experience in: hospitality, higher education, and multi-family design. He has most recently been appointed as the urban environments sector design lead in the Savannah office. Michael has altruistic passion for community outreach and young professional development. He has volunteered as a mentor and architectural studio critic on many occasions. Michael has also played an influential role in LS3P’s Diversity and Inclusion Strategic Plan. 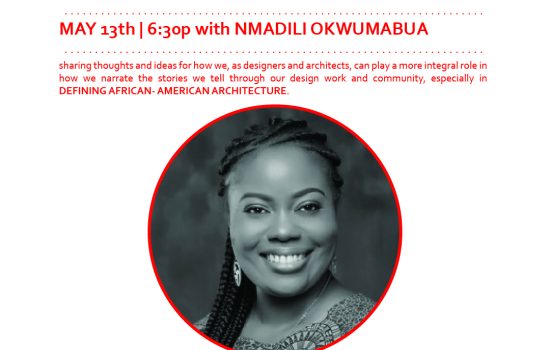 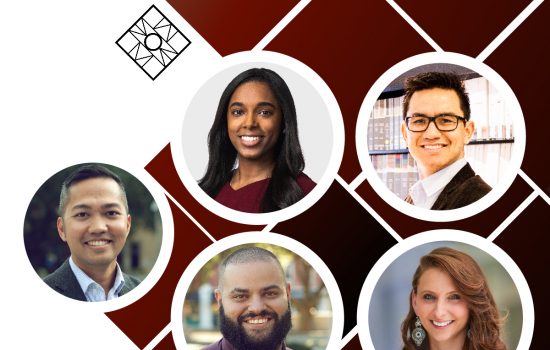 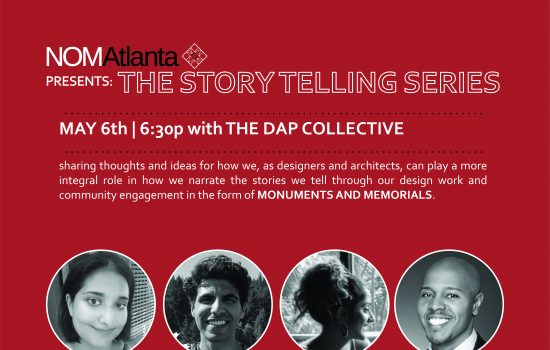 The Storytelling Series: Monuments and Memorial with the Design as Protest (DAP) Collective
categories: Event 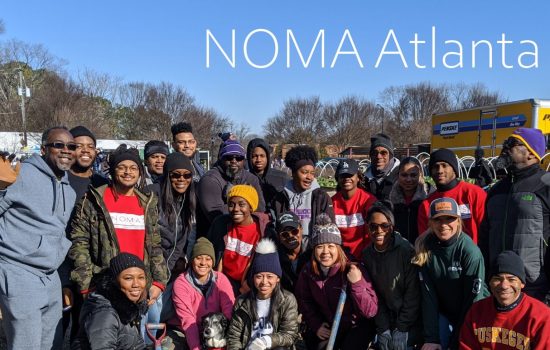